What a day. What a concert. What a turnout. What a response. 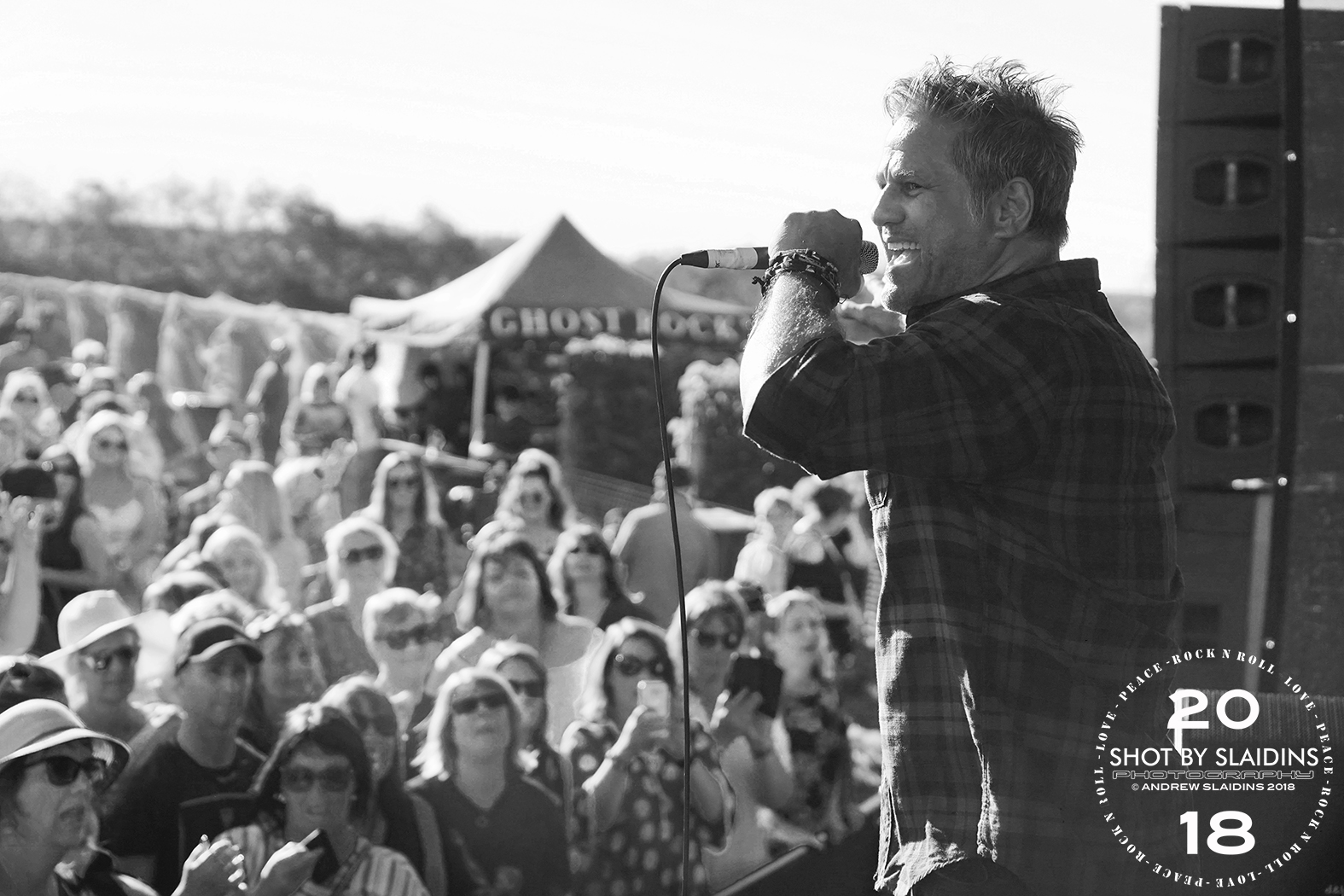 We'd firstly like to say a HUGE thank you to our awesome performers - Everburn, Agent 99, Pete Cornelius and the Devilles, and of course, the headline act Jon Stevens and his band. Every single one of them, were outstanding and we (collectively) all had a ball!!

THANK YOU also to everyone who came from near and far, and made the day what it was. With 40+mls of rain dumping overnight on the eve before, we were blessed by the weather Gods on concert day, who must clearly be Jon Steven's fans, as the sun shone and the wind kept at bay.

Just under 2,000 people came from all over the State, descending on Ghost Rock, for what is now becoming a tradition for many.

With that many people in attendance, the day ran smoothly.  We thank everybody for their feedback and we've taken it all on board.  We promise next year to have more food options available and reduce the ques.

We hope to see you all back again next year. 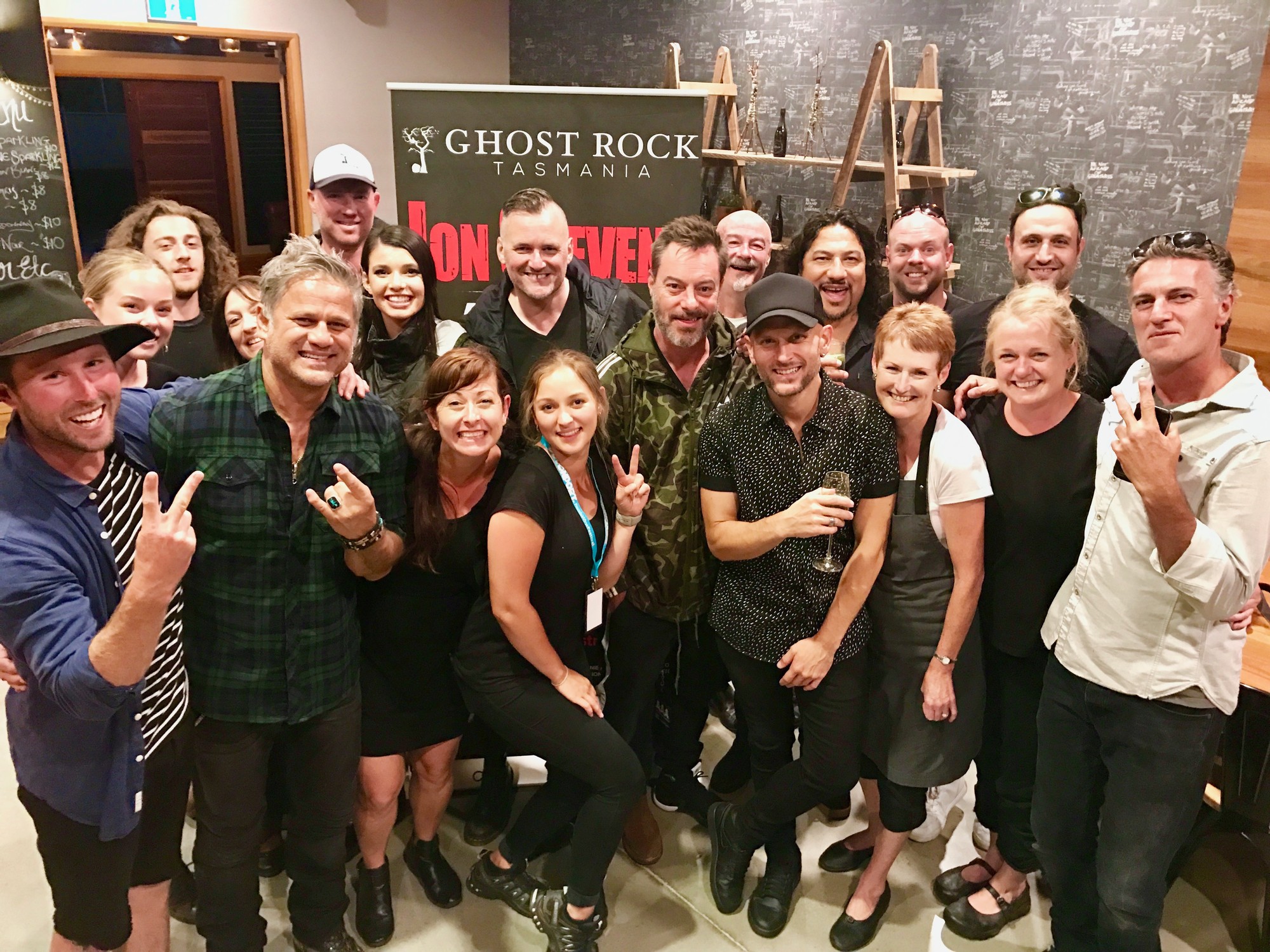 The 2017 Concert in the Vines was a huge success! In they came, in the hundreds, under perfect weather conditions. Support Acts Agent 99 and Kitty Martini and the Tom Collins Trio warmed up the crowd.  Next came the legendary Leo Sayer who is not only a performer but a true entertainer, not disappointing us one bit!!  Oh what a year - they came, they sang, they danced (boy did they dance) and they drank!!