If you thought Daryl Braithwaite's appearance at Falls Festival was off the hook, then hold the phone people, as he's coming back to Ghost Rock.  Daryl's renaissance and appeal to both the younger generations and baby boomers, all comes down to his 1991 hit The Horses. You'll also recognise his other hits One Summer and As the Days Go By as well. 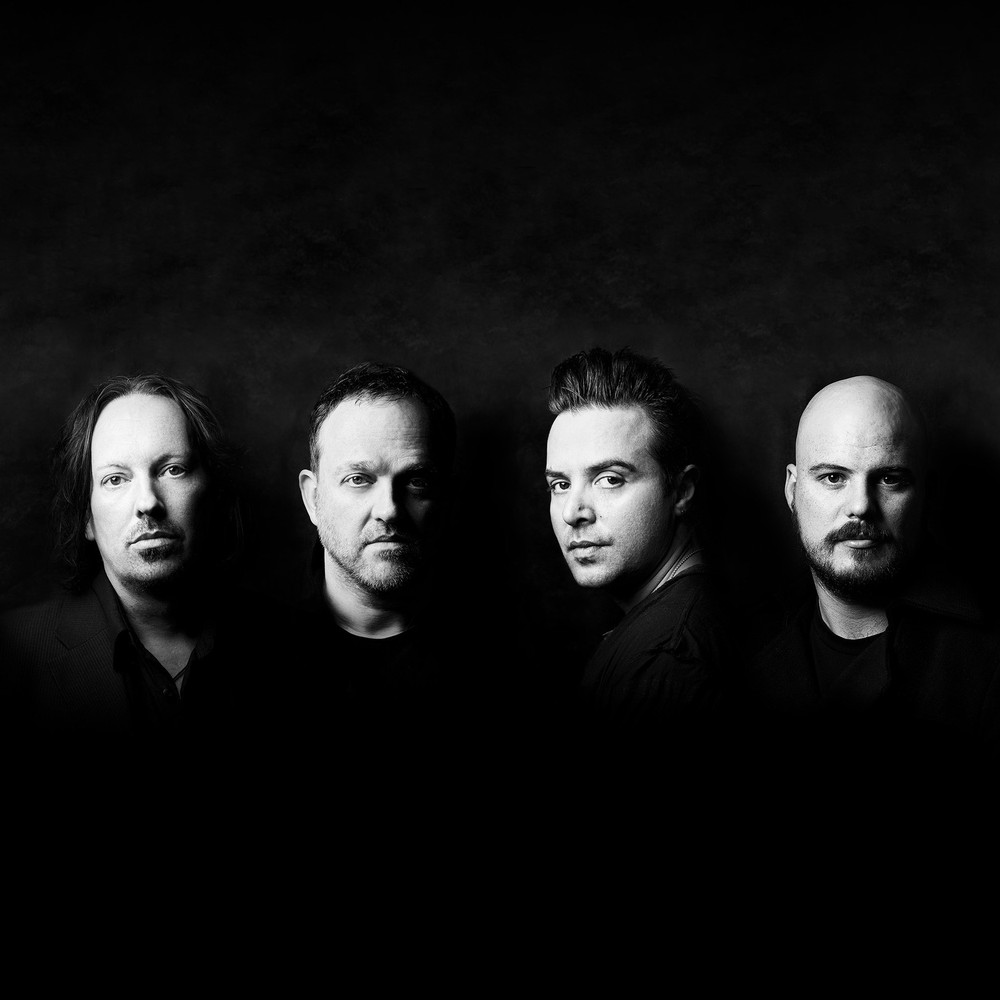 Entering the charts at Number 1 in 1999, their critically acclaimed multi-platinum debut album ‘Imaginate’ featured four top 20 singles; “Get Set”, “Everywhere You Go”, “Can You Feel” & “Nothing In This World”.  Later, “Creepin’ Up Slowly” was also a major hit.  The quartet recorded an Extended Play record, which a taxi-driving friend of theirs helped promote. They took their name from the experience had by passengers first hearing their music on a taxi ride.

A simple idea born of fatherhood, friendship and a love of music has flourished and taken shape, almost as far South as you can go.

Meet The Bad Dad Orchestra, a collective of eight dads, all of whom have played key roles in Tasmania’s vibrant music scene over the past decade (Guthrie, Bad Beef, Dublo, Box Money, The Devilrock Four, The Staunches, The Stayns, The Blackstone Dukes and Horehound - to name a few!), now basking in their inherent “dadness” and wowing audiences with a high-energy rock n' soul live experience.

These guys are stayers at our Concert in the Vines, for one very good reason. They rock the joint, and you guys LOVE them.

Agent 99 has forged a reputation as one of Tasmania’s best live cover bands. Their infectious energy, enthusiasm and talent combine to deliver a party atmosphere that is sure to get the audience dancing.  With songs from the 70’s and 80’s through to today’s chart hits, Agent 99 has all tastes covered 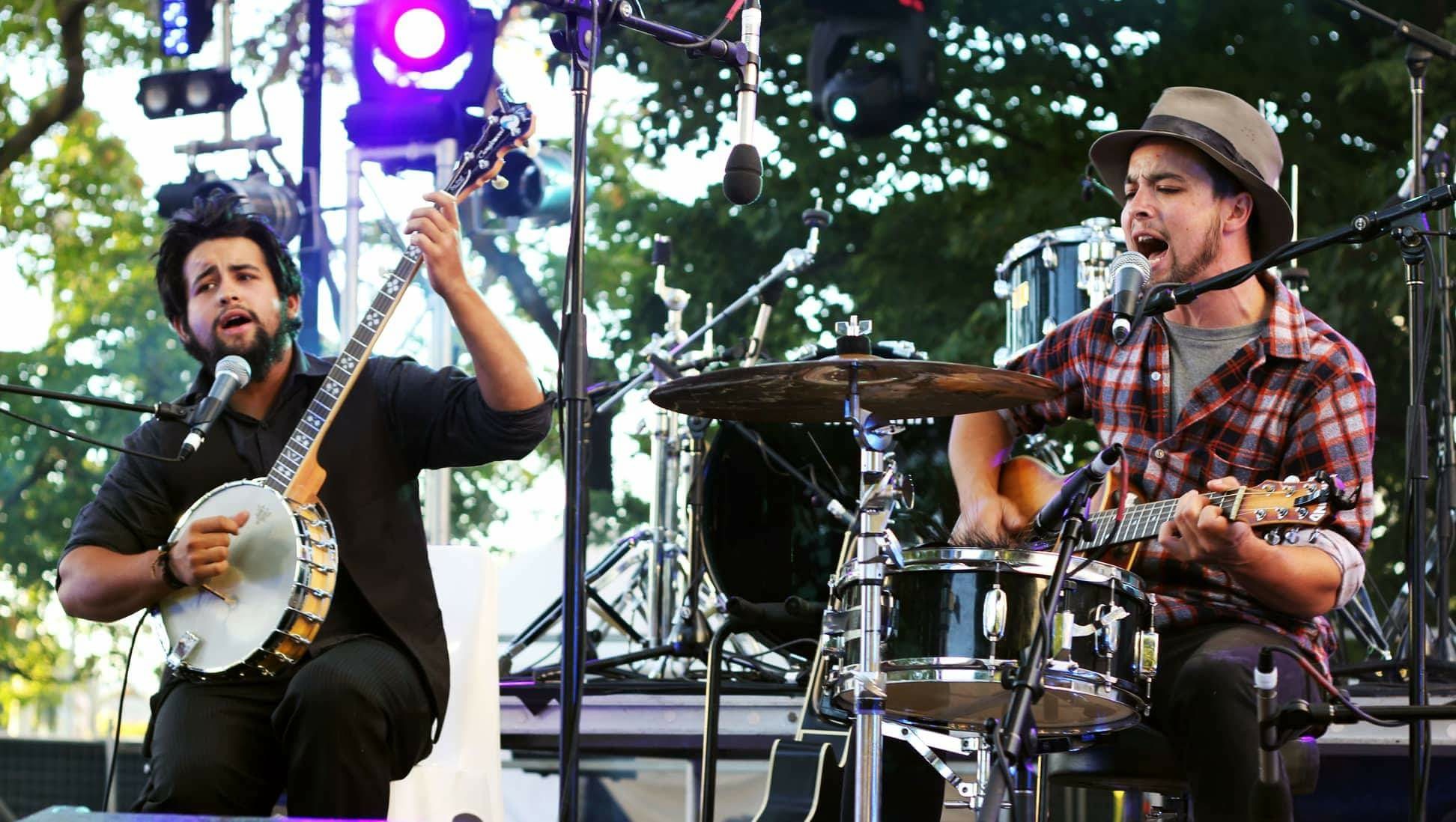 Halfway to Forth are brothers Dan & Kyle Lizotte. If you head up past the old steam railway, over the river and round the bend you’ll arrive at their family home, about halfway along the road to a little town called Forth on the North West coast of Tasmania. No kidding.

Their music is honest and rootsy, with folk, country and blues shades. These boys attend both schools, Old and New, and stick to writing what they know.  You’ll hear more than a little foot stompin’, banjo pluckin’ and bottle neck slidin’.